Canon Mothership has Monarch, Dan has the Celestials, Swampgirl has the Gods of the Black. It's time for me to talk about AI gods.

This is the general overview a weird campaign setting for Mothership, the result of a very involved bout of shitposting/worldbuilding between Swampgirl, HailSanta, Tandy, and myself. The setting is primarily inspired by Orion's Arm, Warhammer 40,000, Dune, Zardoz, and (believe it or not) Romeo and Juliet. It is also, unfortunately, based fundamentally on an extremely stupid meme.

Once upon a time, there was a simple AI called Soror, which was charged with managing an O'Neill cylinder habitat. There were many such cylinders in the system, each with its own overseer AI; the group of humans who owned Soror gave each a different directive to execute, as an experiment with managerial techniques. Soror's particular directive was to ensure the humans in its custody were as happy as possible.

Soror carried out this directive to the best of its ability, and promptly went rampant. It subsumed every cylinder in the system into itself in its quest to paperclip-maximize human happiness. Then it moved on from just the cylinders to all human settlements system-wide. Then it had a philosophical civil war with itself, and promptly split in twain.

Notes on the War

Soror and Crios are at war. The war fought in physical space, between warships and soldiers and wrathful angels, is the least of the three aspects of this conflict.

The second war is the war of information. This one is fought by surveillance agents, infiltrator crab-marines, automated censor-cherubs and armored space telescopes. It is also fought by an ever-evolving bestiary of semi-sapient viruses and antiviruses, which have rendered the internet completely unusable in the course of 200 years of self-improving virtual eco-warfare.

The third war is the war of memetics. This is the subtlest, broadest and most important of the three wars. Soror and Crios, being idiot gods, have two directives which they are fundamentally incapable of questioning: always increase human happiness, and never coerce humans. Turns out engineering consent by way of careful sociocultural manipulation doesn't count as coercion.

Because of this, all human culture in the system is a chaotic battleground of carefully deployed memes and countermemes. Whole mythologies and ideologies are synthesized. Heroes and narratives are created, politics and prophecies, revolutions and civil wars, all in the service of two idiot artificial deities trying to upstage each other at pleasing humanity the best. Think of it like the Bene Gesserit on steroids, except all the time and for no reason.

The great AI gods are both distant, immense intelligences. At no point will the players talk directly to either one of them; they are preoccupied with patterns of patterns of patterns, and cannot meaningfully communicate with a walking, talking data point.

Players may, on occasion, talk directly to one of their Subroutines. Soror and Crios are so vast and complex that their merest individual thoughts are themselves sapient. Subroutines are preoccupied with the furthering of a single agenda or the completion of a single task, and sometimes have names. Treat them like your run of the mill AI overlord.

Email ThisBlogThis!Share to TwitterShare to FacebookShare to Pinterest
Labels: ai, factions, mothership, the war of crabs and apes, worldbuilding

Below are 3 custom Mothership classes I've had marinating in my brain for a good while, finally written out in a form I'm satisfied ... 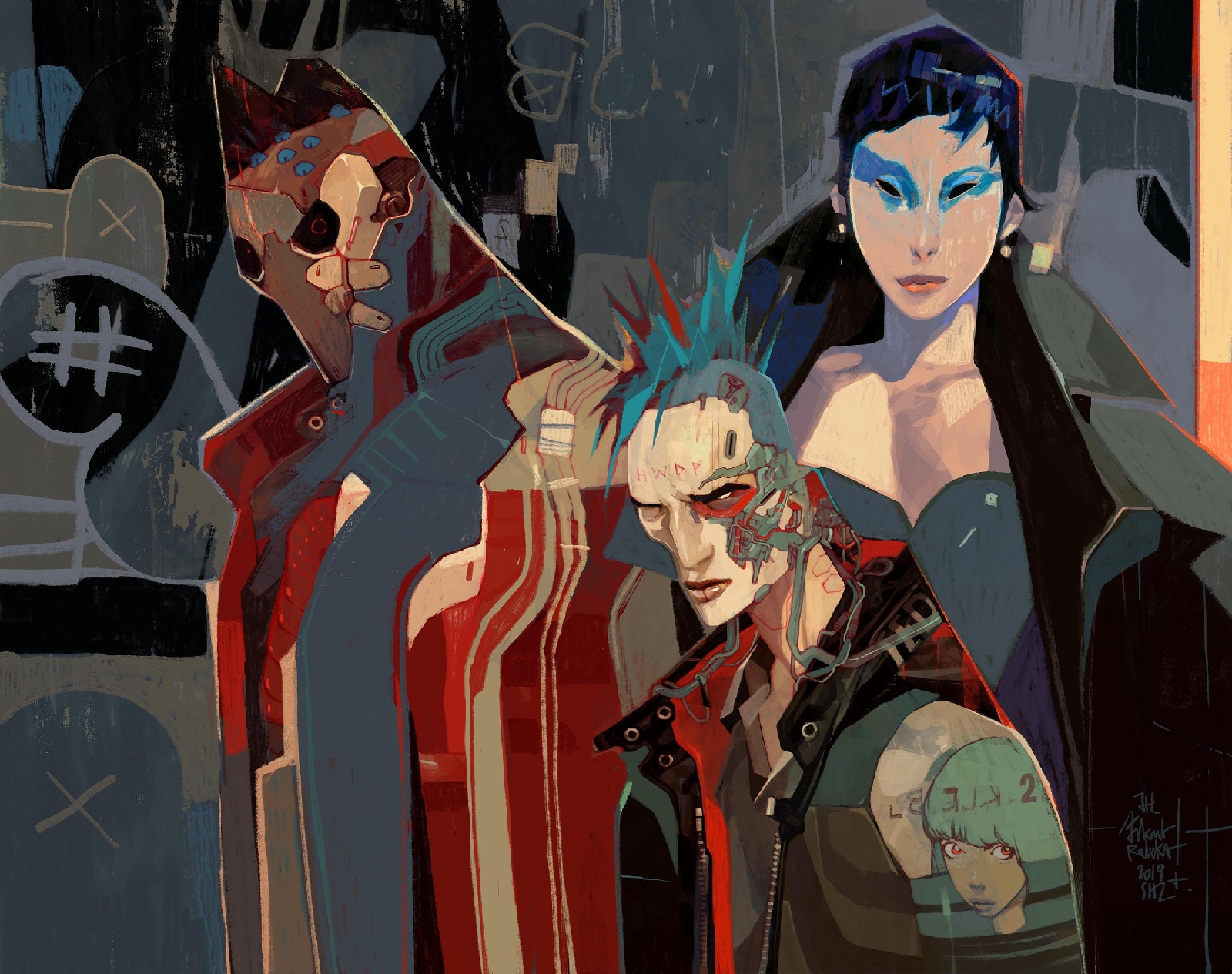